My first try of pocket letters 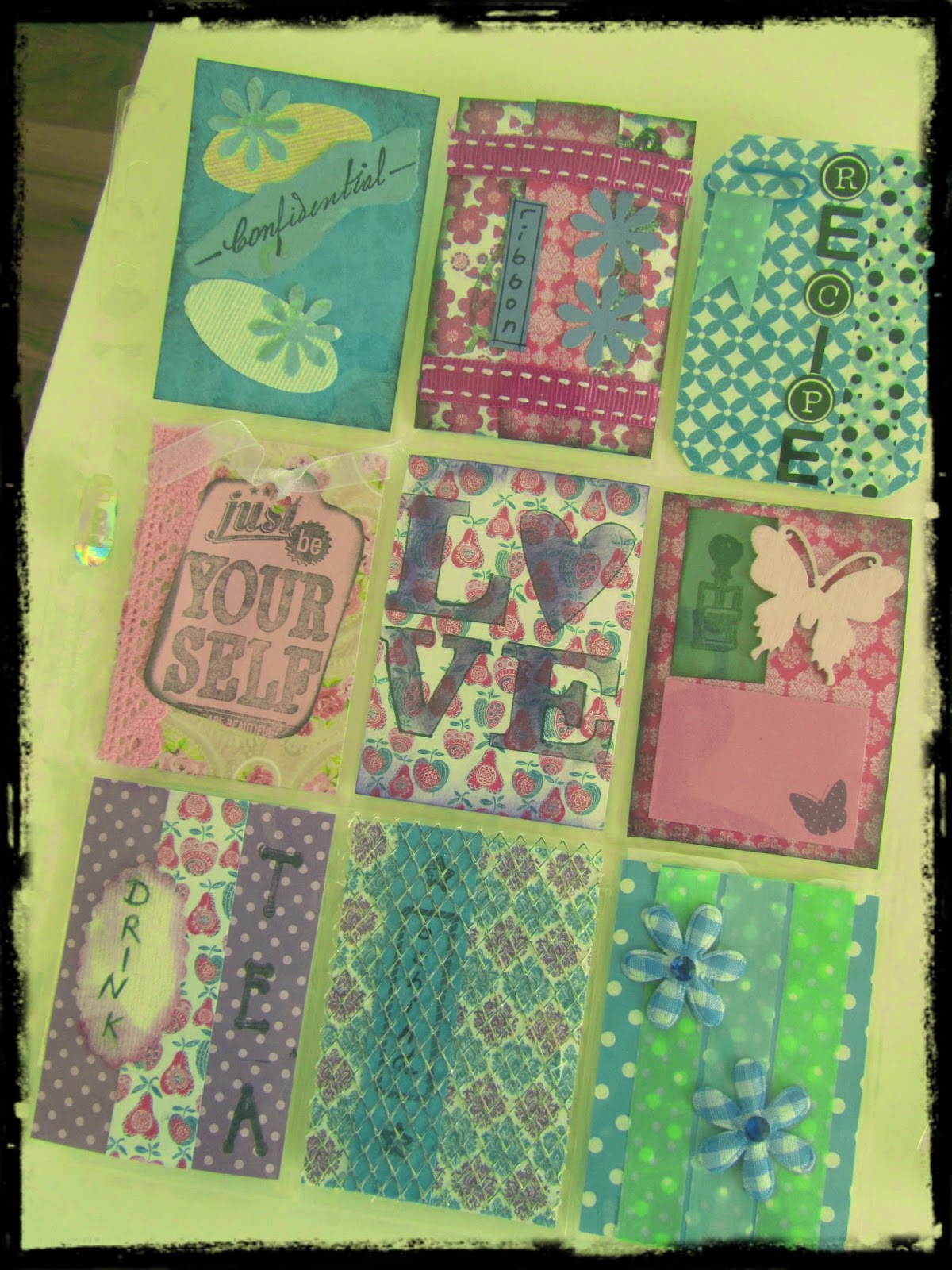 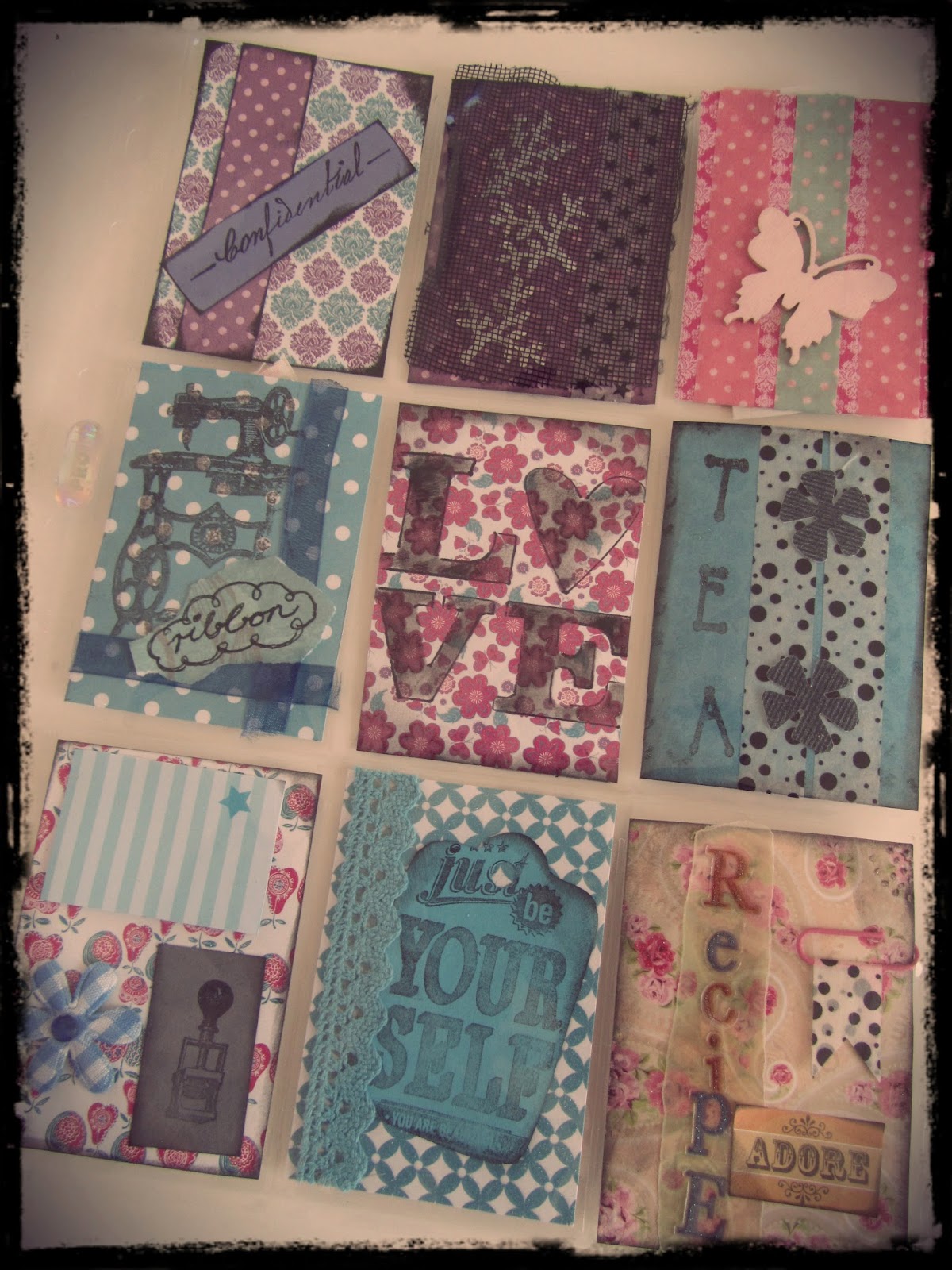 In the last weeks I discovered the new art of pocket letters. Those are 9-pocket cases (those for trading cards), filled with creative stuff and goodies. And as it is called pocket "letters", you are also including a letter. :D Today I took my chance to make my first pocket letters which will go out to two of my pals. I really hope they'll like those. 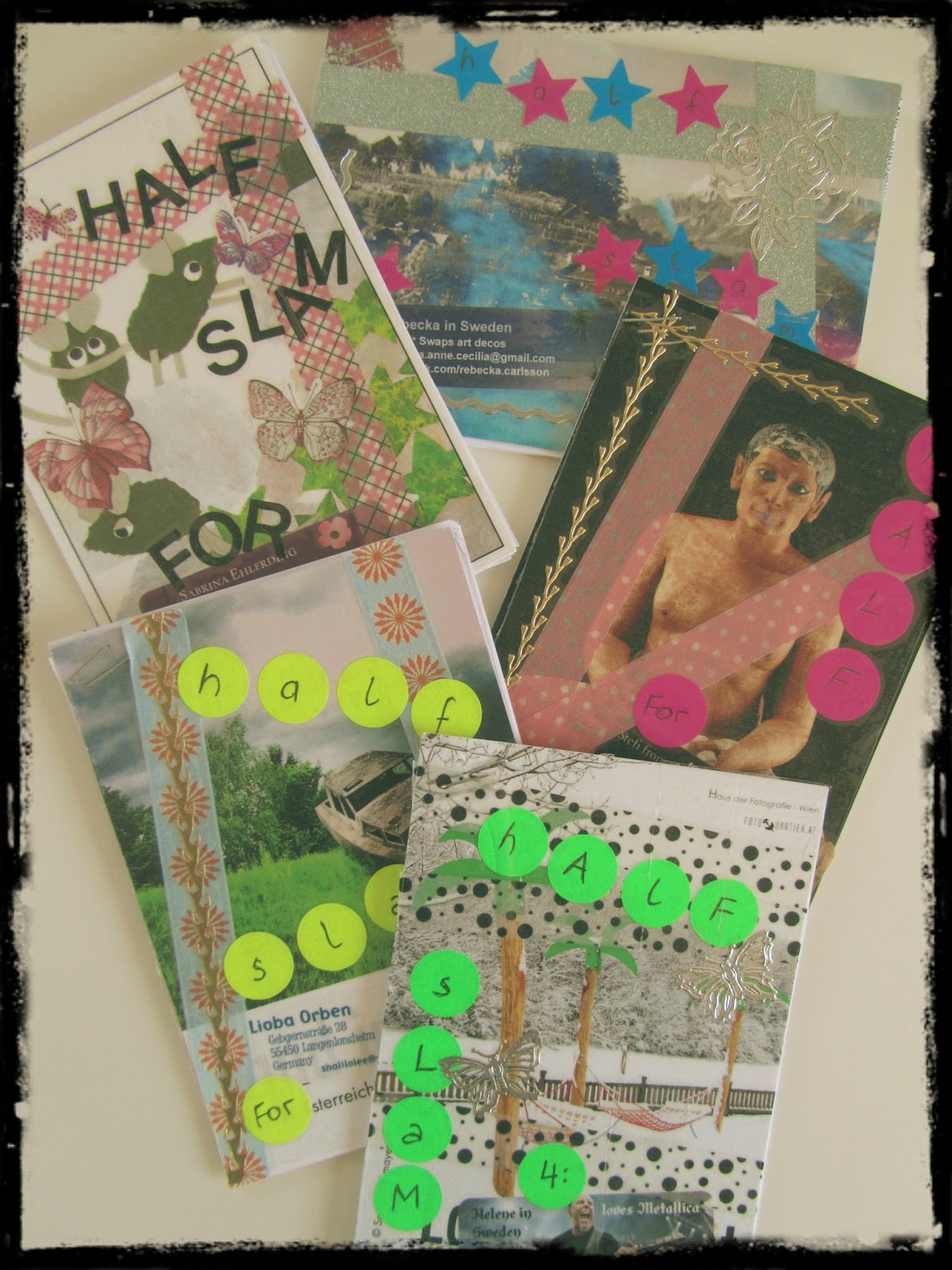 And as I still owned five slams to a swapper of me (from a group swap), I made those five slams. They are not as creative as the pocket letters, but I still hope they are nice enough. 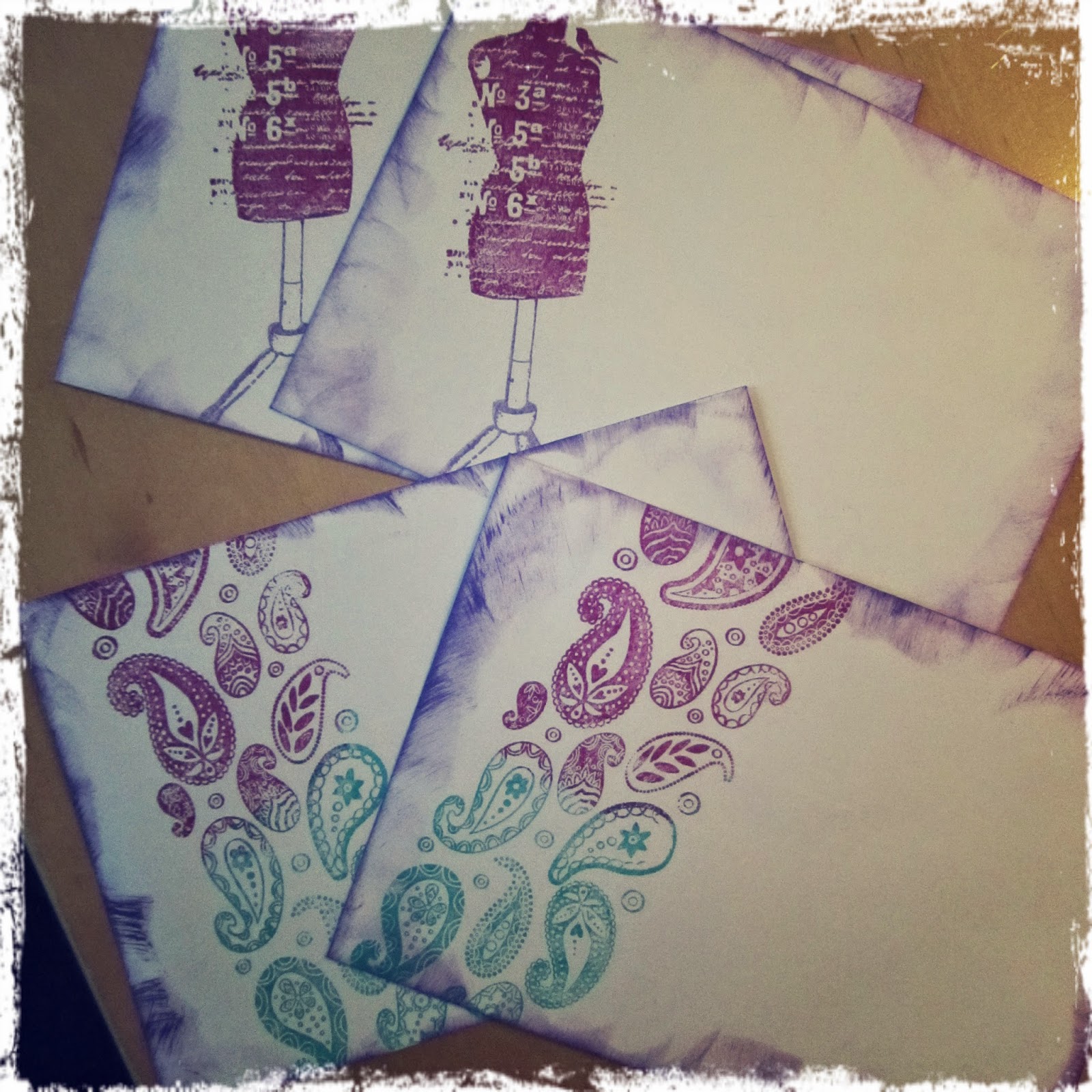 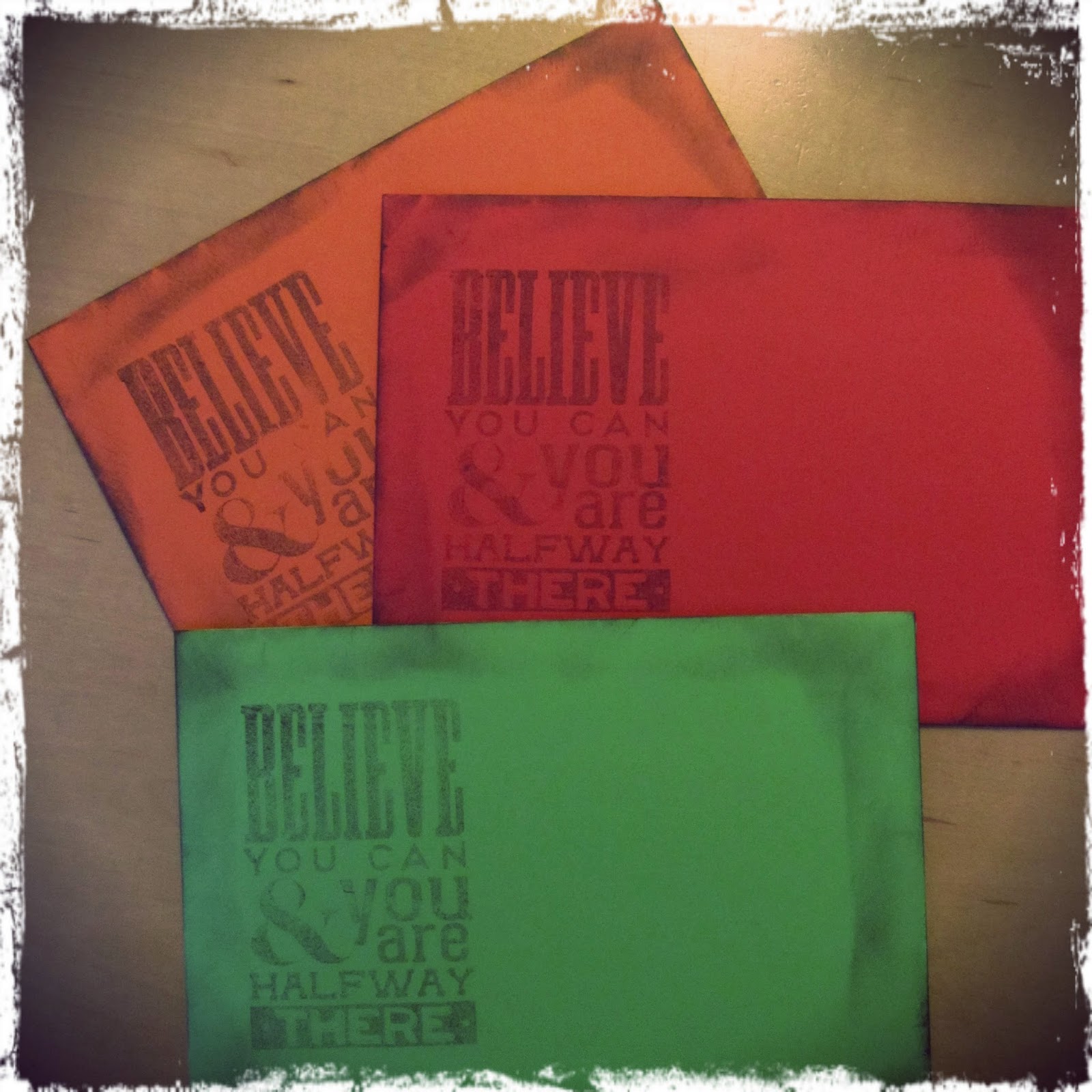 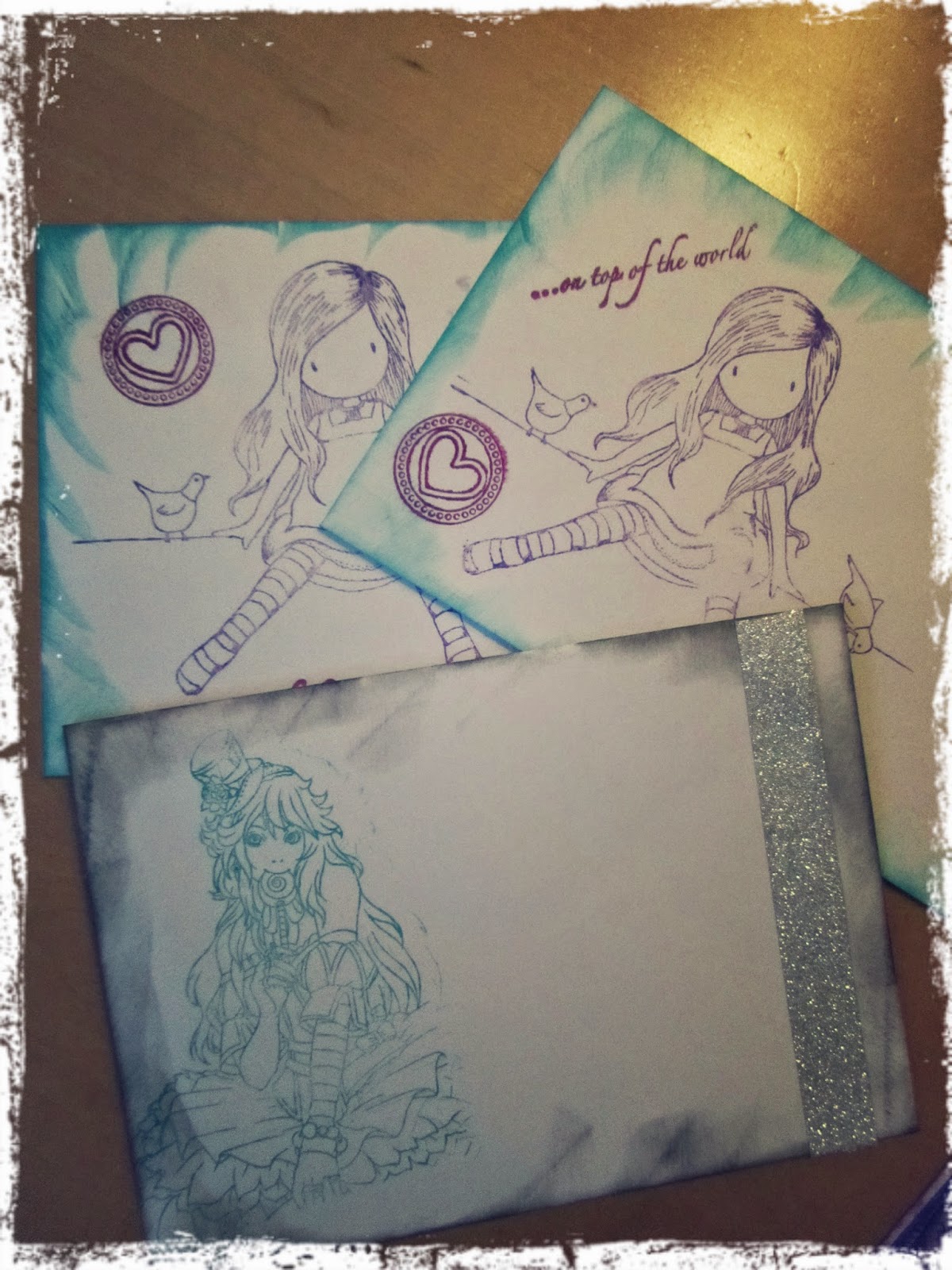 We have been very busy lately and we'll also be busy in the future: birthday, house warming parties, weddings and anniversaries. So I don't know if I'll be a able to be very creative in the next weeks. But for sure I will answer more letters. :D I also made some new envelopes last week, some may have reached the new owner already.
Eingestellt von Elayoe um 7:04 PM Kommentare: 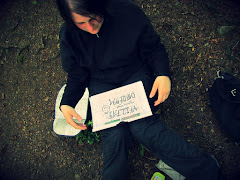